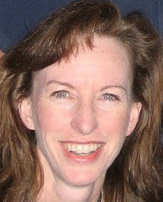 Crow began her writing career at the age of 28, writing for Texas Highways, 3-2-1 Contact, and Parenting, among others. In 1992, she wrote The Rockhound’s Guide to Texas, a Falcon Guide. That was quickly followed by The Rockhound’s Guide to New Mexico. Following the successes of those two guidebooks, Crow approached Falcon’s editors with a new subject– camping. While writing Camping Colorado, she developed the format for the series that would come to shape the entire Falcon brand, now known primarily for publishing guides that revolve around outdoor travel, particularly camping, hiking, climbing, and paddlesports. Camping Colorado is now in its third edition and Camping New Mexico in its second edition.

Crow continues to travel and write, with preferred subjects including, beer and wine tourism, cruising, scuba, and travel advice and travel technology. Social media plays an integral part in every story she writes, with a heavy emphasis on Twitter, Facebook, and Instagram coverage provided for every topic, before, during, and after the writing process. Her work has appeared in numerous popular media outlets.

Want to know what I really know about travel writing?

Certification reviewer had this to say:

“Gotta say, this is how you do it. Your background as a travel writer really shows in the way you approach your topic in a fresh way, with fun headlines and solid writing style.” 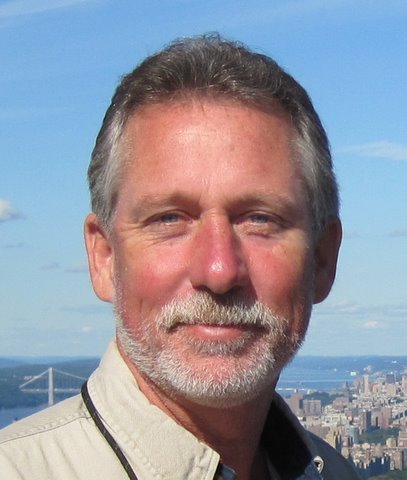 Any day is a good day for boating or diving somewhere in the world. Gary’s goal is to be in the right place at the right time as often as possible.

If you dive, check out Gary’s invention– EZ Tank Caps. Because nobody else bothered to change the design of a scuba tank dust cover in like… ever.

We would love to hear from you, whether you have trip ideas, story corrections, or need help promoting your destination, product or brand. Give us a shout!

How Can We Help?
We use cookies to ensure that we give you the best experience on our website. If you continue to use this site we will assume that you are happy with it.OkNoRead more about cookies in our Privacy Policy.