iPhone-Impossible: 6 Photos You Can’t Take with Your iPhone

I love my iPhone. I have taken some pretty darn good iPhone photos, but I would never trust it alone for memories of life-altering travel. Some photos are what I call iPhone-impossible. There are times when you simply have to have an actual camera to get the shots you crave. Here’s a list of things you probably don’t know about cameras in general:

Obviously, there are cases and housings that let you take your iPhone underwater with you. The problem is that you will be disappointed with the results. Not only does the iPhone not have a lens wide enough to capture an expanse of the reef, but it lacks any lighting or color correction– something that is imperative for good underwater shots.  A better option is a DSLR in an underwater housing, or perhaps just a GoPro. The new GoPro 5 goes straight under the waves with no housing to fuss with. 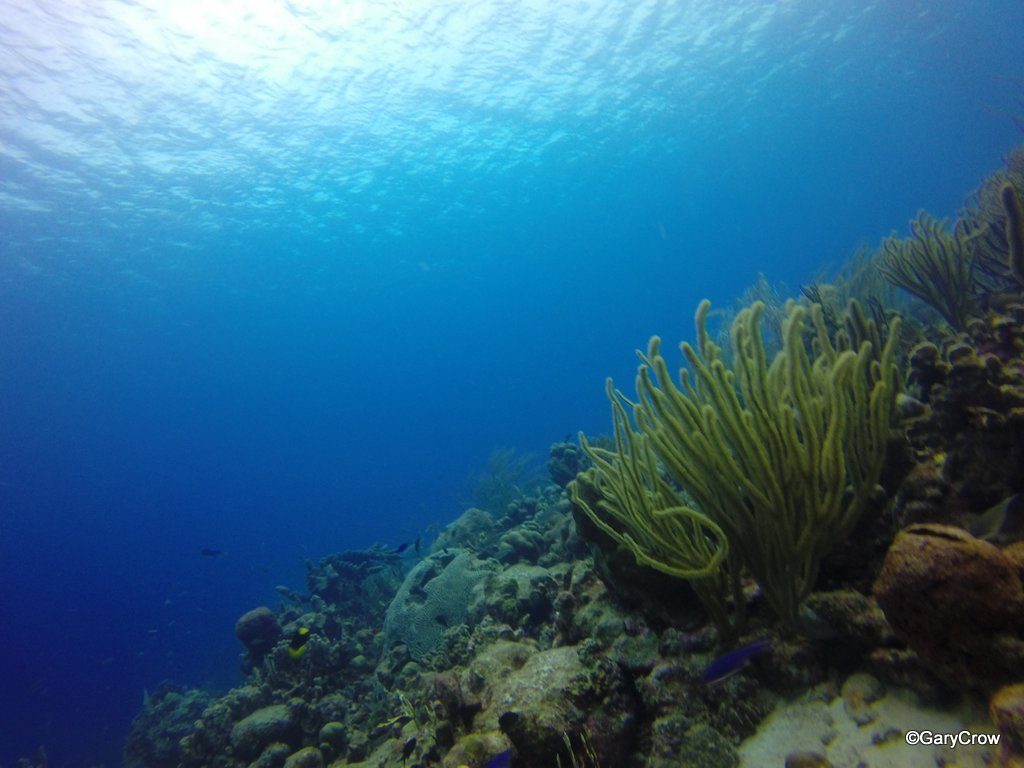 Taken with a GoPro Hero 4+

Also known as “macro” photography, this is where your creative energy can really shine if you have the right camera and lens. From flowers to tiny wildlife, macro and super macro shots can capture an entirely new dimension of your travels. 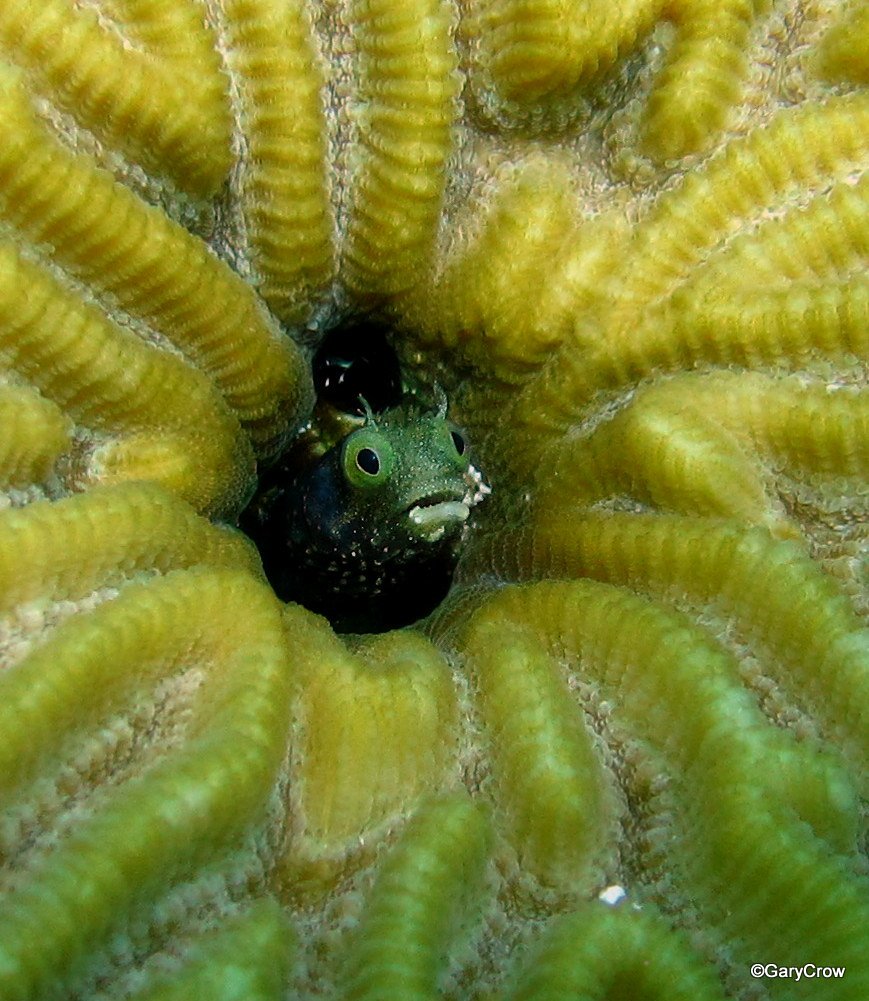 Underwater AND macro! Double impossible with an iPhone. This was taken with a Canon PowerShot SD1400 in an underwater housing. Yes, it’s a simple point-and-shoot!

One of the biggest problems with iPhone photography is the flatness. Without the ability to alter the point of focus, you simply cannot capture an image that has true depth, and in the world of photography, depth of field often equates to the emotional depth of the image. Photos taken your iPhone can leave you feeling as flat as they look. 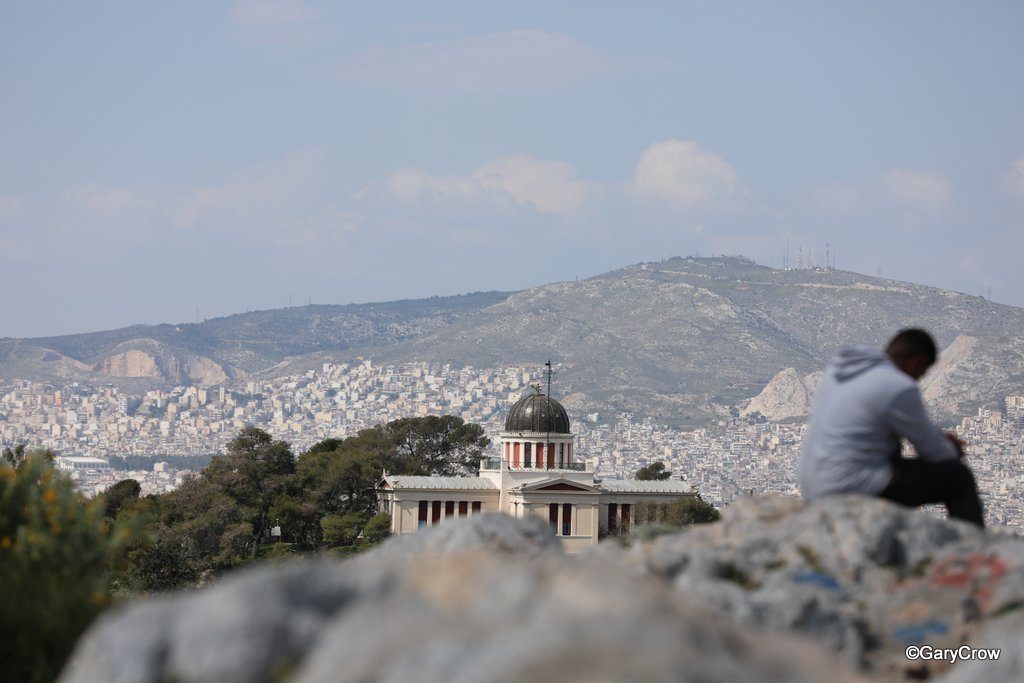 The depth of field, as well as the depth of emotion in this shot, would have been impossible with an iPhone. Taken with a Canon EOS 5D Mark IV DSLR.

Every trip has that moment when you find yourself looking across a great distance wishing you could clearly see and capture far-away details. Your iPhone won’t help you with that, but a good zoom lens will. And a really long zoom lens puts you squarely in the middle of things you could only imagine while looking through at your iPhone screen. And you know how everyone is always telling you to put down your phone, stop taking pictures, and actually experience your travel moments? Don’t do that with a good zoom in your hands. It is a tool that enhances both the experience itself and the memories you take home from it. 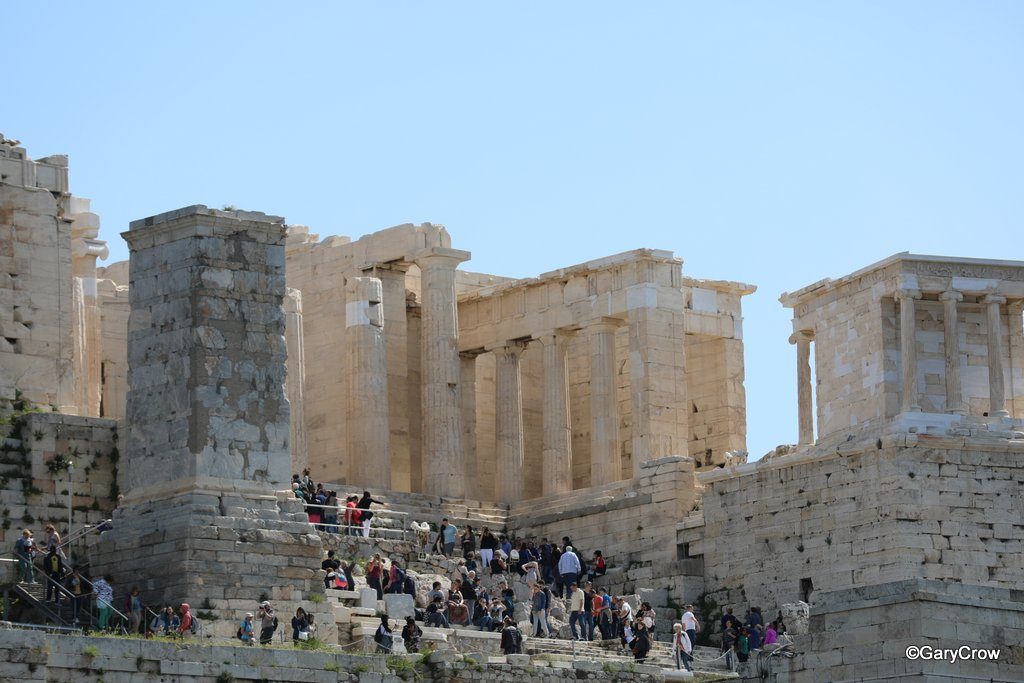 We did not hike up the Acropolis to get this shot of tourists. We were actually near the bottom of the hill. Taken with a Canon EOS 5D Mark IV with a 70-200mm zoom lens.

Shots in the dark

Today’s DSLR cameras have the intelligence to capture indoor and outdoor shots with nothing more than available light. From dimly-lit rooms to the night sky, shooting with a DLSR is how to keep your iPhone from leaving you and your memories in the dark. 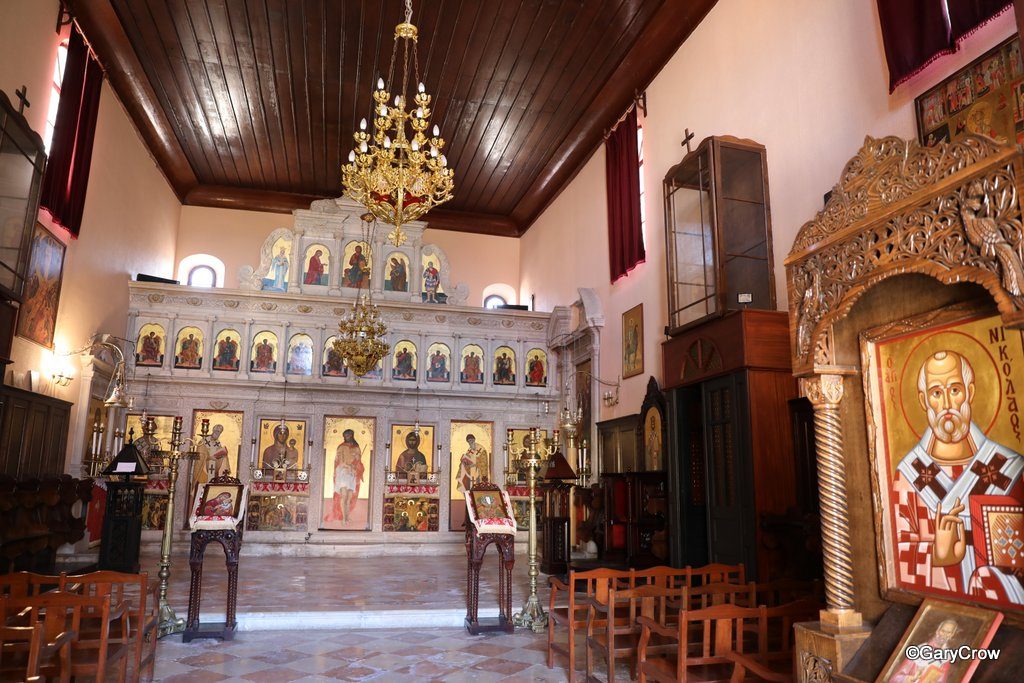 This photo was taken standing in the doorway of a darkened church with no flash or additional lighting. It is amazing what the Canon EOS 5D Mark IV can do in low-light situations.

There are shots that are just a little too wide for a standard image, but not wide enough to need iPhone’s pano mode. That’s when you need a wide-angle lens. GoPro’s fixed lens works well for some wide shots, but a DSLR with a wide lens is even better. 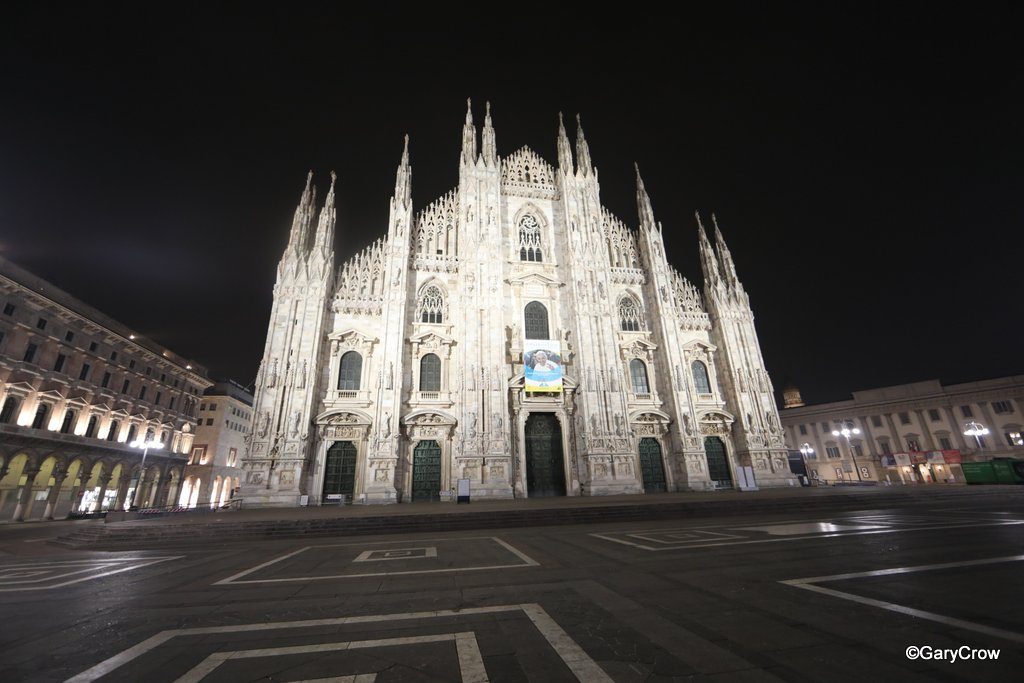 Another double iPhone-impossible photo! One shot captured the entire Duomo in the dark! Shot with Canon EOS 5D Mark IV with a CANON 14 F/2.8L II lens. And no added lighting except what was on the building itself.

How to make sure you don’t miss the good stuff?

From latest-model DSLR bodies to a GoPro kit to lenses you may only need once in your lifetime, renting may be your best option when you travel.

Knowing that there would be lots of iPhone-impossible photo ops in places like Slovenia and Dubrovnik, we took rental camera equipment with us on our Viking Ocean Cruise in the Adriatic, courtesy of Lens Pro to Go. Here’s the list of goodies they fixed us up with:

Read more about renting camera gear for a cruise.

Want to learn to take better photos with whatever you happen to have?

Read Debbra Brouillette's tips on Getting On Travel